Years ago there was a drug dealer in the US and Mexico known as “El Diablo.” The weirdest part was that he was known to others as “Pops” because he was also a family man. This man was one of the most active heroin dealers in the United States and was only 15 when he started doing drugs. He had a rough early life, but he still fell in love and got married while lovingly adopting his wife’s two children. He was indeed a family man, but he couldn’t ever kick his drug addiction. This dangerous mixture led him down a horrible path and into a double life.

His family was important to him, but it became harder and harder to separate his drug dealer life from his family life. He knew that this was becoming more than he could handle, but he still wasn’t ready to give up “El Diablo” or “Pops” just yet. 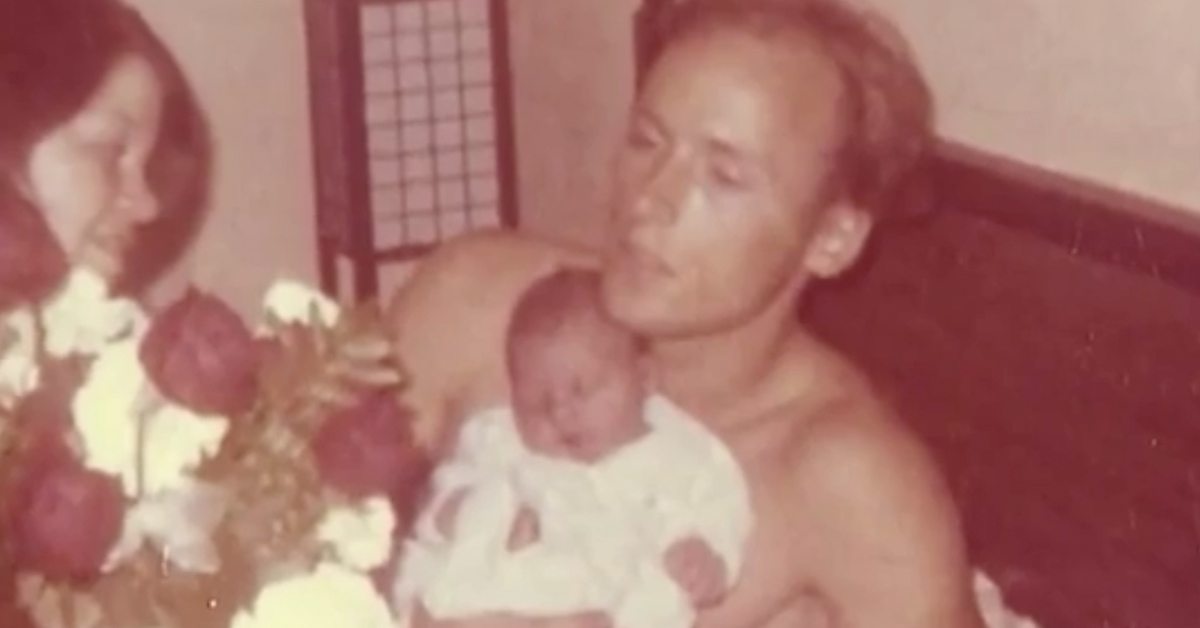 He fell into heroin early on but morphine, methadone, and booze were other substances that he quickly became addicted to. In order to afford these dangerous and costly habits, Pops often turned to crime. Engaging in crime drastically increased the danger he was putting himself and his family in. His family began to see more and more of his horrible behavior as his addiction and criminal activity continued to worsen. It was at this point when his wife made the decision to step in and talk to Pops.

His wife needed to protect her children and gave Pops an ultimatum, he could either keep her or his addiction. Soon after, Pops packed up and left his wife and two children so they wouldn’t have to be tangled up in his mess any longer.

It took years for Pops to finally realize that he needed to change. In 2009 he decided to get help and end his drug addiction and  drug dealing like once and for all. He hadn’t seen his family in about 30 years and didn’t even know where any of them could be found. He was finally clean and sober, now he desperately wanted the chance to become the family man he should have been years ago. With help from United Rescue Mission, an organization that helps the homeless in Los Angeles, Pops was able to find his long lost family. They were finally reunited after all these years and Pops could not be happier! He felt so bad for all he had done and tried to apologize to his son, but his son wouldn’t even let him finish, saying that the past was behind them! 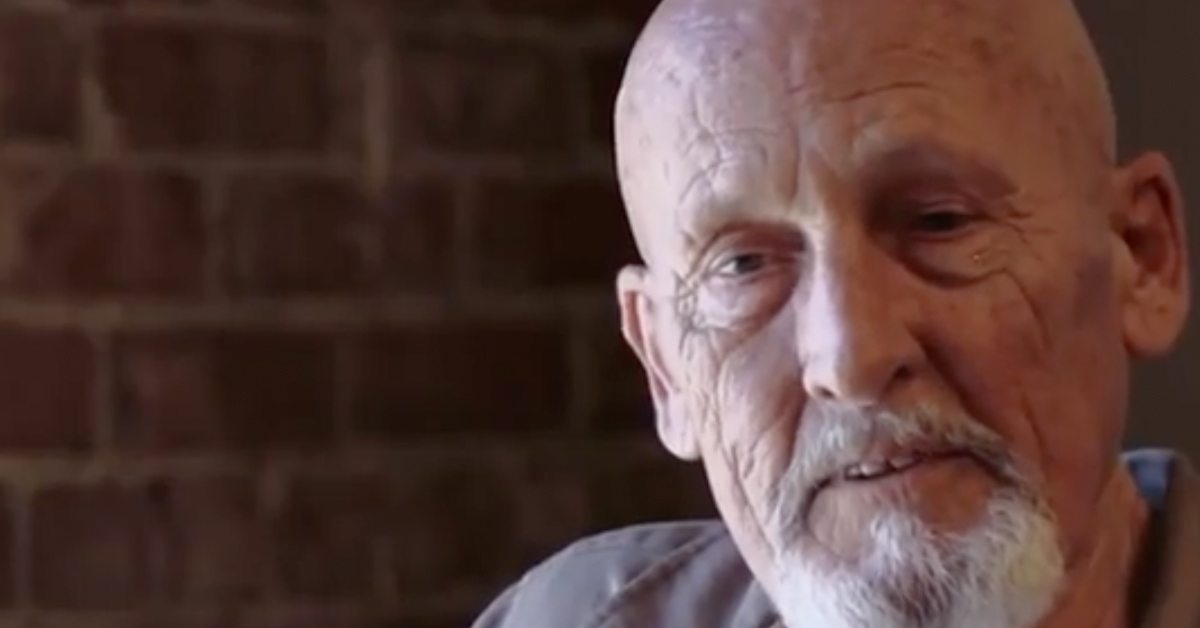 Pops made an amazing transformation and we are so glad he turned his life around! All he has wanted since he got clean was to reunite with his family. He is so overjoyed that he not only got to see them again, but now is able to be a part of their lives! He even has grandchildren that he got to meet, making his hard work and recovery so worth it. 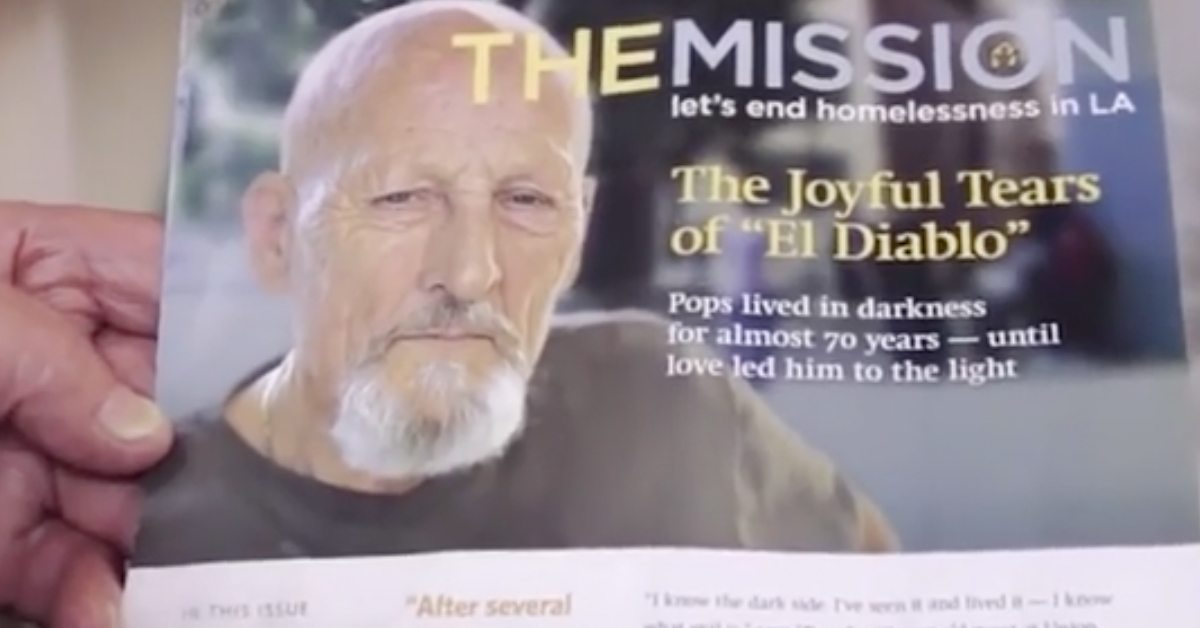 Are you struggling with addiction? Please pray with us below:

“Dear God, I come to you and desperately ask that you take over my life. I have strayed so far from you and just want to come back. Please forgive me, I repent! I have hurt so many people I love, please help them to forgive me as well. Thank you for your love and that you have your arms wide open for me. I want to make a change, please transform my heart and my life. In Jesus name I pray, AMEN.”

We all know that addiction is a major problem in our society today, but I bet you didn’t know these 10 facts about drug abuse via aboveitalltreatment.com:

1. Drug addiction and abuse takes its toll on all Americans – Regardless of whether you struggle with addiction in a personal manner, the emotional and financial impact effect stems throughout every town, community, and state.

3. Drug addiction and abuse can be linked to at least ½ of all major crimes committed in the United States, as roughly half of those taken into custody for violent offenses, such as assault or homicide, were under the influence at the time of arrest.

4. Nearly 2/3 of those found in addiction recovery centers report sexual or physical abuse as children. Studies show child abuse to be a major factor in later life drug addiction.

5. A stimulant is a drug that provides users with added energy and contentment. Common stimulants include cocaine, amphetamines, nicotine and even caffeine, and can be quite addictive.

6. Many drugs are addictive due to the chemical changes they impose on the brain. Brain chemistry affects how people act, feel and experience life in a general manner. By changing the equation, these substances can cause permanent harm and even psychosis.

7. Any IV drug use increases the risk of HIV exponentially.

8. Inhalants encompass an array of office and household products. Users will inhale the fumes emitted by these products to obtain a high. Common inhalants include paints, glues, gas and other chemicals. According to the National Institute on Drug Abuse, the largest at-risk group for inhalant use are adolescents ages 12 to 15.

9. Though a great many people tend to focus their attention on alcohol and illegal drug abuse, the most addictive drugs are often found in the medicine cabinet. Many people become addicted to medications prescribed by a licensed physician to treat chronic pain, anxiety or sleeplessness. Others steal medications from friends and family members or purchase them illegally.

10. Though marijuana has garnered a reputation as a medicinal cure-all, the drug offers its fair share of side effects, including memory loss, learning issues, clumsiness, altered reality perceptions and increased heart rate. The THC found in marijuana works to inhibit brain function and can result in long-lasting effects even after a user has quit smoking.